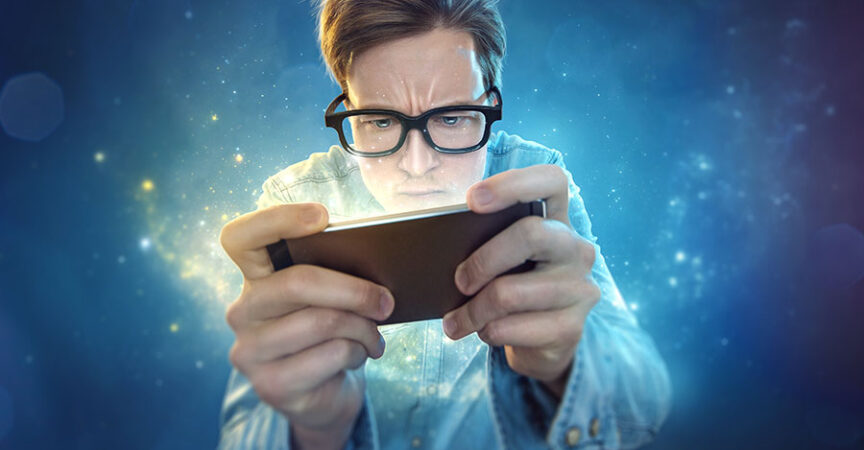 Requirements
This is for absolute beginners. No prior knowledge of Unity or Blender is required.

Discription
Do you want to move from just playing games to developing them? Do you wish to play the games created by you?
Unity 5 has become the leader among game development engines. Blender is known in the 3D graphics world as the open-source tool of choice for generating graphical products. Blender and Unity stand out from the crowd as a powerful combination that allows small-to-no budget indie developers or hobbyists alike to develop games that they have always dreamt of creating.
Game Development with Unity and Blender is Packt’s Video Learning Path that is a series of individual video products put together in a logical and stepwise manner such that each video builds on the skills learned in the video before it.
This Learning Path first introduces the Unity engine. It shows how to use the interface and how to build levels, and culminates in the creation of a simple game. The core features and fundamentals are explored in a fun and practical way, encouraging the development of real-world projects while establishing a solid understanding of game development principles.
Develop your Unity skills further by exploring scripting and gameplay mechanics. You’ll understand the fundamentals of using C# scripts in Unity to build valuable gameplay elements, such as timers and moving objects. Then, you’ll move onto building a solid foundation for engineering more complex behaviors.
Finally, learn how to implement game logic and basic artificial intelligence, and deploy the game for others to play.
The goal of this course to help you master the skills required to develop your dream game from scratch..

About the Authors:
This Learning Path is authored by some of the best in the field.
Alan Thorn is a multidisciplinary game developer, author, and educator with industry experience of 17 years. He makes games for PC desktop, mobile, and VR. He founded Wax Lyrical Games and created the award-winning Baron Wittard: Nemesis of Ragnarok game, working as designer, programmer, and artist.
Lee Zhi Eng is a 3D artist-turned-programmer who is currently the co-founder cum chief technical executive at Reonyx Tech, a technology firm based in Malaysia. Before he co-founded the company, he worked as an artist and programmer in several game studios before becoming a part-time lecturer for two years at a university, teaching game development subjects related to Unity Engine and Unreal Engine.

Who is Course for?
This Learning Path is for anyone who wants to learn how to develop their own games using Blender and Unity.

3 – Building a Game with Unity and Blender