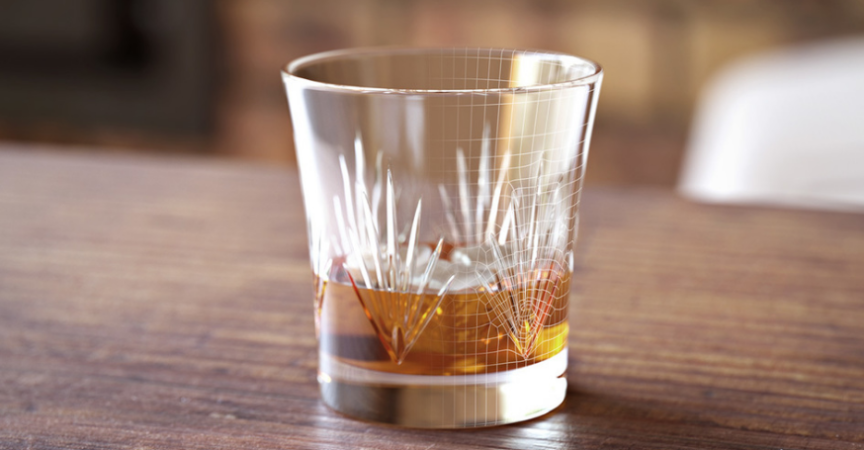 The procedural modelling system in Modo is very powerful, but it is built differently from other 3D applications, which might be confusing at first for users who are familiar with apps such as 3D Studio Max or Cinema 4D. However, once you are familiar with Modo’s approach you will find it extremely easy to use, and very flexible.

The training starts from the ground up, laying out basic concepts and foundational knowledge before moving on to more advanced topics. Users who are unfamiliar with Modo’s Mesh Operators might be surprised to discover than some modelling tasks are greatly simplified by using a procedural approach, for example by creating quad geometry from curves, or the effortless creation all-quad of 3D text.

The training will show you several techniques for working with curves, from creating procedural tubes and shapes, to creating roads and extruding curves imported from Illustrator. A technique for creating a procedural tiled roof is shown, which could also be used for creating paving or bricks, with full control over the distribution of the geometry.

You will also learn how to combine procedural modelling with traditional modelling to get the best out of both approaches, which will be especially useful for tackling difficult and challenging modelling tasks.